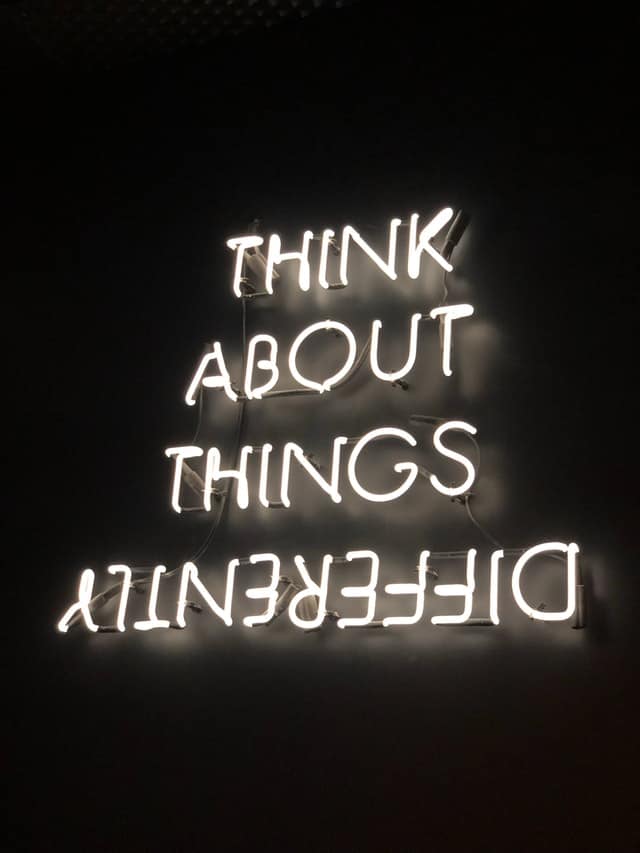 I was listening to the radio the other day and heard the DJ say “I’m in the middle, so I have the left and the right hating on me”.  In today’s environment, nothing has been truer. You see it if you scroll down Facebook or any other social media platform and you probably don’t have to scroll too far to see an aggressive post on politics, the media, life, or just about anything else you can think of.  The aggression of their comments can be felt as to whether or not you agree with what they say. If you are not 100% in agreement with them, they will write “delete me”.

The funny thing about this is when you talk to these same “friends” in the real world outside of social media, they are not nearly as aggressive in their speech.  When an actual conversation happens, you are able to discuss your points, your opinions, and your facts, and their absolutes are not so absolute.  However, on social media, if you comment your opinion on their post, just forget about it, the wrath of God is going to strike down on you for not agreeing.

When I talk to my friends and my family, and anyone else I come in contact with I never 100% agree with one person, but if I support a Politian it is automatically assumed that I agree with everything they say, do, and believe.   My question to you is: Why is the culture like this?

The simple answer is we are programmed to be extreme in order to get attention.  The news doesn’t put people on who are not outraged, provoked, or that are level-headed.  They want eyes in from of their media have it be the television, print, or digital, and we fall victim to it.   And the best and easiest way for them to do this is to have extreme opinions being discussed to promote fear.

I challenge you to look in your own life and beliefs to see if all the extremism and absolutes actually trigger you or you just want to look tough.  Or is it something else?  Do you think you have to be outraged because someone disagrees with you?  Nothing in life is that black and white.   If everything you read that isn’t 100% what you believe triggers you, I challenge you to find out what really is a trigger for you and find a way to cope with your triggers.  Not everything that is said or done should trigger you.  Not every hot topic out there like abortion, gun control, democrat, republican, shouldn’t trigger extreme hatred by you just because someone has a conflicting opinion.  You give me 10 things you believe in or believe to be right and I assure you on at least half of them I won’t feel the same way.  Doesn’t that make me your enemy?  Does that give you the right to talk down to me?  Does that give you the right to instill your opinion as my own?

Let’s take an example of killing. Is killing a human always wrong?  If I ask 100 people this question I bet you majority would not answer me by a simple yes or no.  Let’s assume though that you answered me with an enthusiastic yes.  Yes! Killing someone is always wrong.  My response is: What if someone was attempting to kill me, am I not allowed to fight back and protect myself? If by protecting myself the other person dies, was that wrong of me to protect myself?  Even our legal system in the United States has different degrees of punishment for killing someone.  If it was a death by intention or accident plays into the sentence.