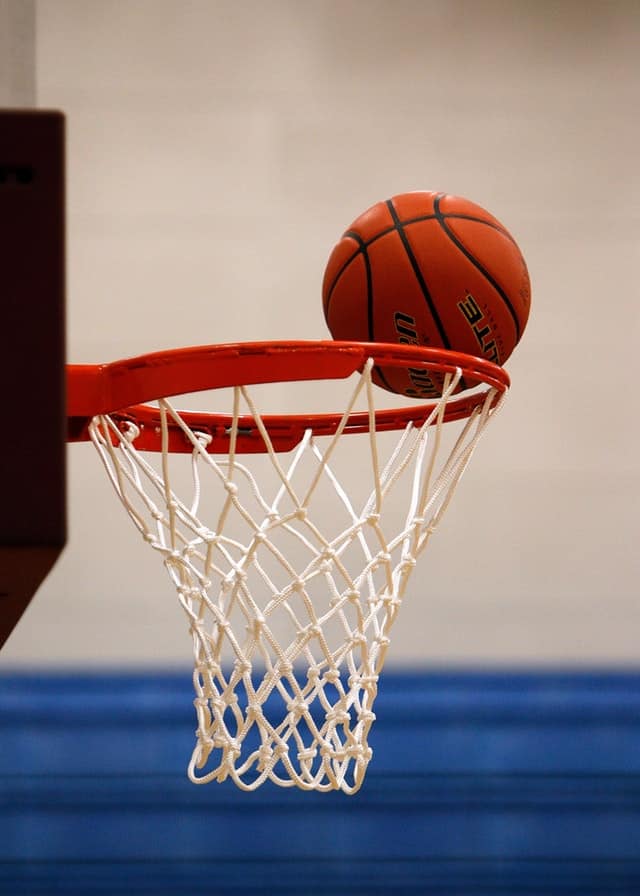 I didn’t grow up thinking much about Kobe Bryant, as I didn’t care much about basketball until a few years ago.  I think from 1995-2006 I didn’t go to a single game.  But once I moved downtown I got a little more into basketball, while I knew Kobe was a great player I knew nothing about him.

But that does not mean his death didn’t have an impact on my life. While he was GOAT of our generation when it comes to basketball, I found what he did off the court to be more impactful.

The past two days I’ve seen just about everyone chime in on his death, either they loved him, or they bring up when he was accused of rape while in his 20’s.  While is sickens me that anyone would judge someone who had a lifetime of well-dos, but we judge him on his worst of days and at his low point in life.

But what those awful people forget, is he didn’t hide from the claims, he admitted he wasn’t faithful to his wife.  He manned up.  He learned from how his actions hurt the ones he loved the most, and he changed his ways.  He kept his family together.  From the picture I’ve been seeing with his daughter Gigi he was an awesome dad.

I also learned why he would fly by helicopter, so he could spend more time with his family.  He would rather fly home to get his car, to go pick his kids up from school and sit in traffic with them, then on the way home from work.

Kobe was 41 when his life was taken from him, and being 38 myself it gets you thinking about your own mortality.  This has happen once before.  When I was 26 years old, I was working for my dad at his McDonalds.  I was working 7 days a week and all day.  It was what I knew and I what I thought I liked.

Then things changed.  There was a McDonald’s Operator named Joe Malafrina, and I looked up to him, I thought he was a GOAT in his own right on how he ran his McDonald’s.  He was 52 when I was 26.  Joe just finished moving into his wife’s dream home, when he died of a heart attack in the arms of his wife.

His death got me thinking, Joe was double might age, and made me think what if my life was 1/2 way over?  If it was, what have I done?  This was when I started enjoy life a little more.  Every month I would take a few days off and travel, always to Las Vegas.

So with Kobe’s death being so close to my age now;  how will I change my life?  How will others change knowing this could happen to them too?  I’m still digesting my feelings for this still. But what is something you can take away from this lost?

Off topic, I loved his work ethic.  How impressive was that?