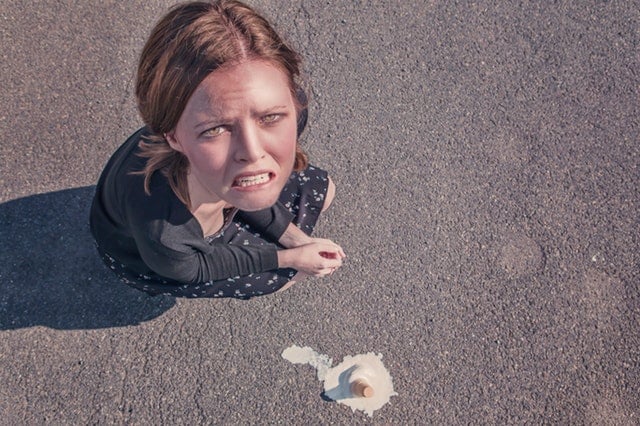 I have a friend who had a landlord go around his back to construct a deal with the franchise that he had.  For whatever reasons the landlord had are not important, or why his franchise did this.   But at the end of the day my friend lost one of his revenue streams.

So the other day the I was asking him about the new franchise that took his place and if he knew the deal of his lease.  My friend went over it with me and it got me thinking.  Could we get him back into a franchise the same way he was taking out of his?

This is what I mean of taking advantage of your failures in business or in life.   What you may view as a negative point in your life, could be view as a lesson.  In this case we may be able to get him into some more franchises with no debt opposed to the mountains of debt it can cost to be involved in this franchise, like he previously was.

We all have situations that go south or not the way we plan.  But if you take a moment think about what happen, what went wrong, and how you can use this data in future.  It may not be something you can use right now.  But store that data point in the back of your head, maybe even let it percolate and you never know how it can be used later.