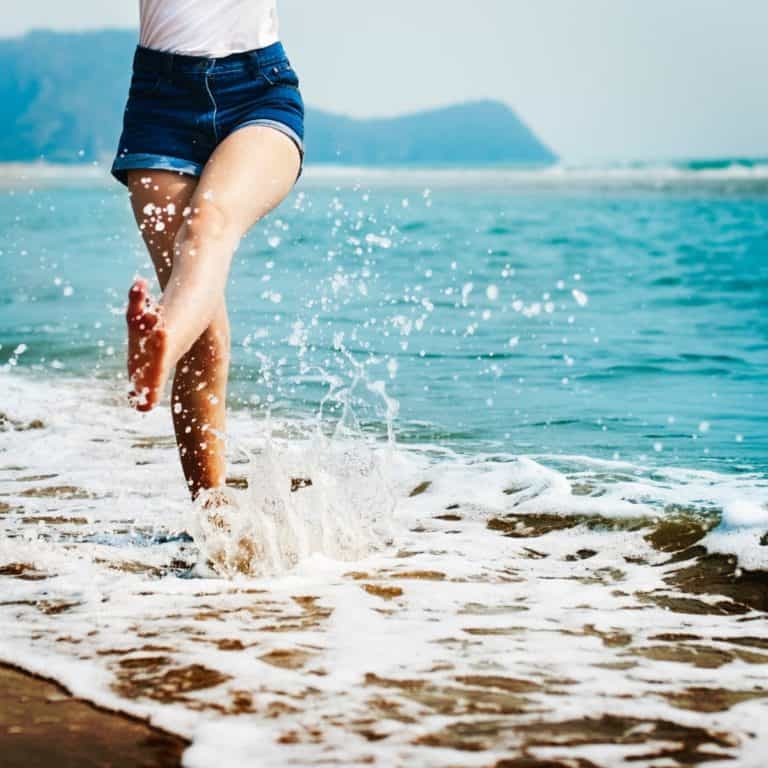 I was watching the NBA playoffs a few weeks ago, when the Houston Rockets were playing the Golden State Warriors.  James Harden in his post game interview, made a comment that he wanted a fair chance to compete.  This was in regards to the officiating.  He felt that he was being fouled on a few questionable plays and never received the call.
This brought back memories of when I was in McDonald’s,  and I made similar requests to McDonald’s Corporate.  While Harden and I reached out and requested similar things, we both got the same results, nothing.    While Harden felt the calls weren’t correct I would bet the money in pocket the refs thought they called a fair game.  Just as my requests to the higher ups they probably thought their staff were doing a fair job with their grading.  Even though I firmly believe the grading I got was from mid-management bias on not wanting to grow with me.  Regardless neither Harden or I could change how others do their jobs, since they are not our employees.
Everyone in life feels at some point that they haven’t been given a fair hand to play.  And it is probably true.  However how you react to it, is what you can control.  I as well as Harden tried to appeal to those who can control these decisions for a chance.  If we got it or not it doesn’t matter to the point.  But you have to work with the tools you have and control what you can.
Luckily and unluckily for me another opportunity came by that I was able to leave McDonald’s and not have to worry about these visits.  I had gone with another franchise, who cherry pick when they wanted to come and visit in complete disregard to their franchise agreement.  Now I couldn’t control when the came in or how they wanted to grade me, but I can control my reaction, and figure out a way around their nonsense.  That eventually became a legal battle with these guys for some other issues, and is a whole another story.
But the point is do the best of what you can with what tools you have.  You can’t control anyone’s actions or reactions but you can control yourself.  When I was reacting to lack of fairness I was receiving, I didn’t let it get personal.  I didn’t attack people’s character.   What I did do, was attack what was presented to me as facts and the actions that others taken, I kept it professional, while I did take what was happening to me personally, I did not let my comments, actions, and responses be personal,  but merely me disputing their account of the ‘facts’.